Sometime last month, I received an email from Examiner about AXS needing a live entertainment writer – so I applied and become an AXS contributor! My most recent article was a “Performer Profile” on Anime Expo, though more like a brief history and explanation of recent AX attendance and the 25th anniversary. One of my most exciting recent articles was about the Top 10 XTC songs and since I am partly plugged into the XTC fan community, it has done very well based on clicks from Twitter and Bit.ly.

I wrote another performer profile for School of Seven Bells, who have recently released their final album.  Expect a lot more articles starting with A, X, and S! That was actually just a really odd coincidence. I’m also still examining fashion on occasion, but it may not be as much since I started working again. I guess we’ll see how long I can keep up with all my side gigs.

Check out summaries of the articles below: 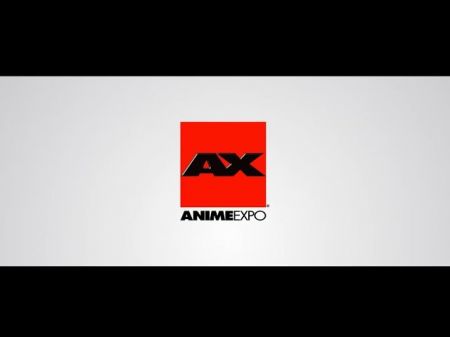 Anime Expo is the largest anime and manga convention in the Americas and this year will be celebrating 25 years of bringing together fans of Japanese popular culture. This year’s Anime Expo happens from July 1st through 4th at the Los Angeles Convention Center, where it has been held since 2008. In… 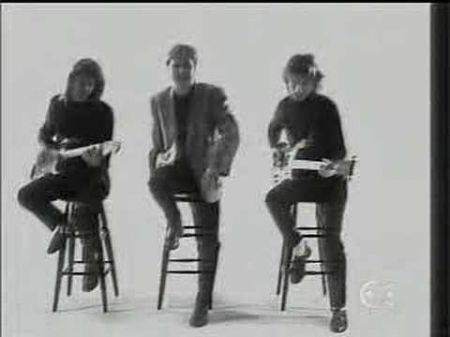 Influential British band XTC has an extensive and varied discography spanning 40 years. Their lyrics were known for being cerebral and, at times, controversial. Originally signed to Virgin Records in the wake of the punk/New Wave explosion, XTC issued 12 highly acclaimed albums, plus two as their… 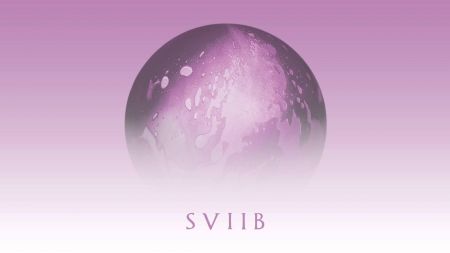 School of Seven Bells formed in New York in 2007 after Benjamin Curtis (formerly of Secret Machines) met identical twin sisters Alejandra and Claudia Deheza (both formerly of On!Air!Library!) while opening on an Interpol tour. The three decided to end their commitments to their old bands, move into…